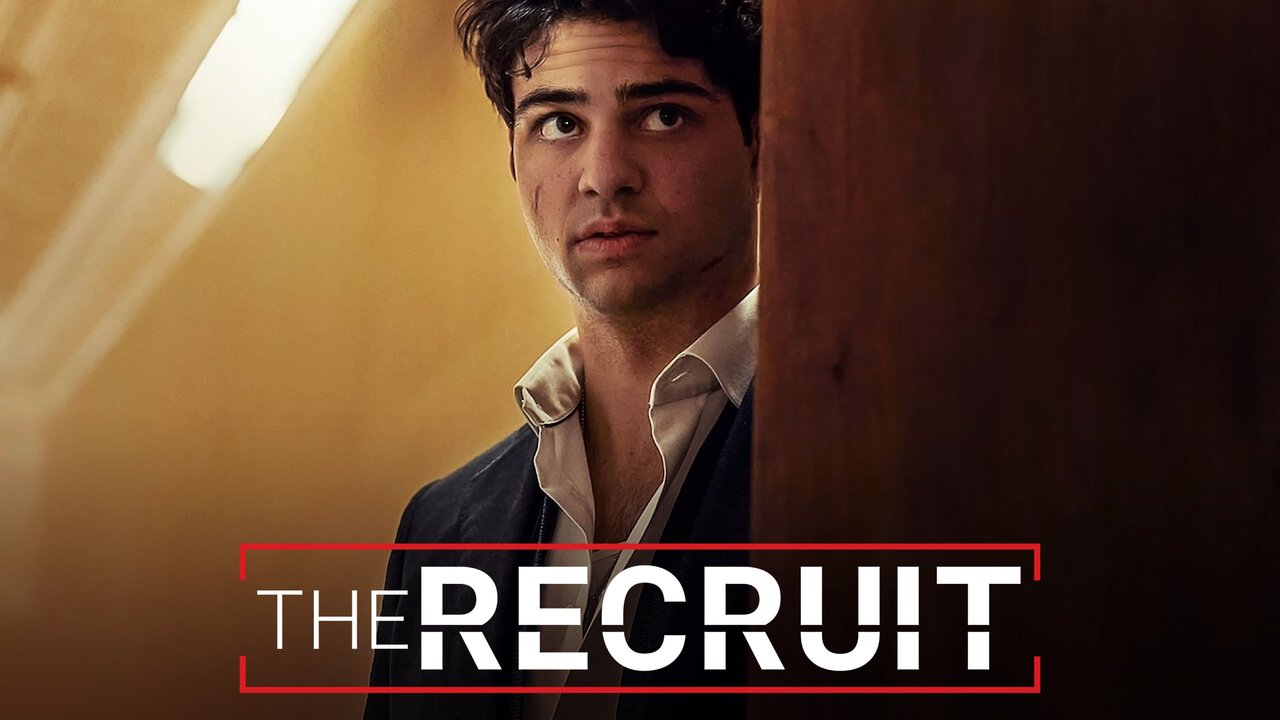 This web series is on Netflix. The Story is about a boy who join the CIA with the thought that I’m doing some daring things in life but when he started working in the CIA then he realise that It’s not easy. As newly hired, he got the responsibility to free a former asset as one of the prison is reviling the dark secret of agency. A poor guy throw under the bus but eventually learning the rope of CIA agent. He is new but not naive as people around him expect him to be.

This is a mouse and cat chase between most of the characters who are pretending to his supporter, but they have evil in their heart. His panic attack, bumping his way through work and struggling and failing on his face is something we all do in our job. on another side, he shares his room with his ex-girlfriend and one gay friend which shows his personal life is fully messed up.

In this web series, you will see Noah Contineo as the lead character with amazing acting. That is also famous for the movie sequel “To All the boys I’ve Loved Before”. I don’t know why the IMDB rating is low. In my point of view, you should not expect too much seriousness but just be calm, laugh and enjoy the series. This web series was written funny way and I think Contineo is best for this role.

It’s funny, action-packed, politically inclined and totally enjoyable. Funny inserted throughout the episode made people more realistic and the connection more genuine. Even each episode ends with some kind of mystery and gives you a craving for the next episode.

So, is it worth watching? I say yes if you like fun, entertaining kinds of web series then you should watch it.

you can watch this movie on Netflix

desieyes is dedicated to providing accurate and reliable information on a wide range of topics, including science, history, current events, and pop culture. Our goal is to provide a depth of information that goes beyond the surface-level coverage you may find elsewhere.

What are The Types of Technology