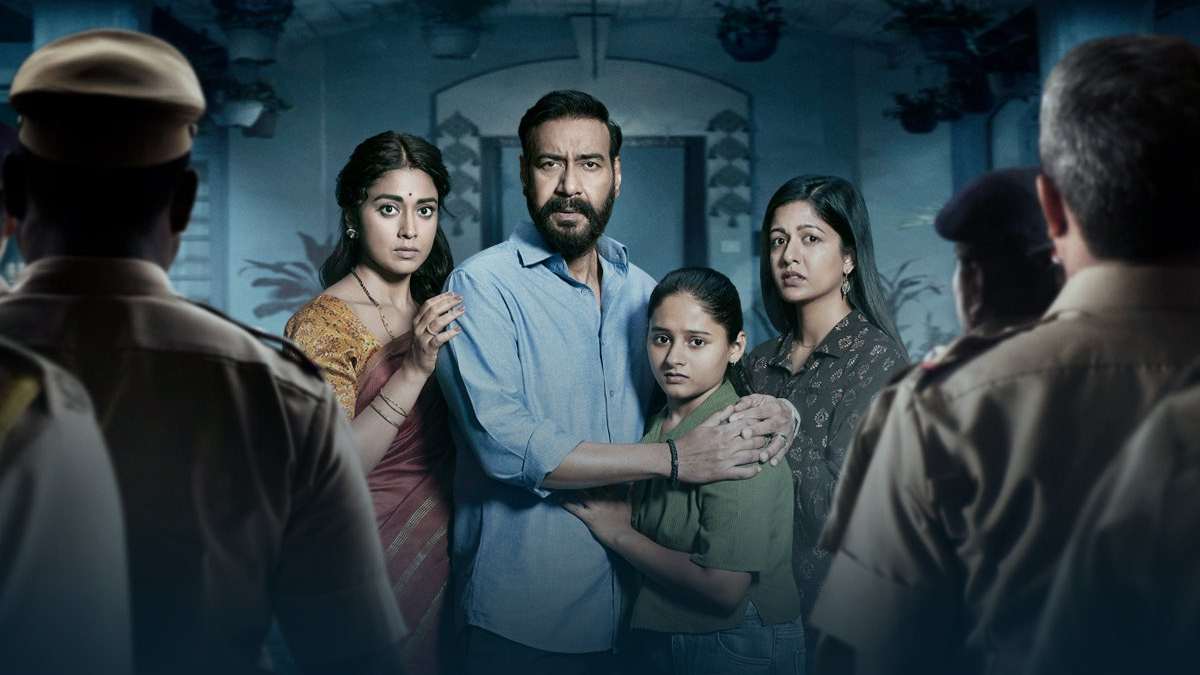 The story is about how a simple guy can get ready to do anything to save his family. This movie is also the inspiration for the husband and father. I love this movie a lot because of everything like the editing, dialogue and massage. The story is full of twists and turns.

This is the time that every movie in Bollywood gets trolled, because of the same boring kind of story and on the other side, Drishyam is an exception. This movie started with a crime that happened by accident and how a family guy saves their own family from all the police officers.

If I’m talking about first Drishyam then first I was watched on television then I was blown away with suspense till the last scene.

And in Drishyam 2 same story continue but there is some slight change Vijay Salgaonkar becomes a little wealthy and how is he already prepared for upcoming danger. I really like the massage at the end of the film by Ajay Devgan that even after he tried to defend his family he can not watch eye to eye with the father of the boy their family has to get killed.

Now, I have no words to describe this movie. It’s one of the most thriller/suspense movies ever made in Indian cinema. So, this movie is full of paisa wasool.

You can watch the first Drishyam movie for free on Jiocinema. For watching the second part recharge your primevideo.

desieyes is dedicated to providing accurate and reliable information on a wide range of topics, including science, history, current events, and pop culture. Our goal is to provide a depth of information that goes beyond the surface-level coverage you may find elsewhere.

What are The Types of Technology